Skip to content
Home ›News›Preparing for electricity power-cuts, and what to do if a power-cut happens at Careeria

Careeria is prepared for situations in which the distribution of electricity may be restricted. Such power-cuts may happen when consumption is at its highest level: mornings, early evenings, and during periods of very cold temperatures. Prior warning of planned distribution power-cuts is usually given, but they can also occur without warning, and we must be prepared for this possibility too.

Students and personnel will receive prior notification about planned power-cuts. During short, 1–2 hour power-cuts study and work will be planned beforehand in such a way, that it can be done without electricity.

If it is not possible to know the duration of the power-cut beforehand, we will wait for a period of one hour (1 hr), after which, students will be sent home.

What to do when a surprise power-cut occurs

If a surprise power-cut occurs we will wait for a period of one hour (1 hr), after which, students will be sent home.

Students and staff involved in working life learning will act according to the instructions given by the workplace.

Instructions on what to do during power-cuts are available on our website and in Wilma.

In addition to the Wilma-instructions, teachers will provide instructions to students locally should a surprise power-cut occur suddenly.

The lifts are not in use during a power-cut.

If there is notice of a power-cut one day in advance, it will be possible to provide student meals normally.

Should a sudden short power-cut occur, attempts will be made to provide meals or make alternative arrangements.

It will not be possible to provide meals during long power-cuts.

During power-cuts the meals provided may differ to the scheduled menu.

Toilet facilities and use of water

Please avoid using the toilet facilities during power-cuts. NOTE! Tap-water may become hot enough to burn you during a power-cut.

Heating and air conditioning will not operate during a power-cut.

Lighting will not function during a power-cut. People will be instructed to use their phone flashlights when in areas which do not have emergency lighting.

Outdoor lighting will not function during a power-cut.

Preparing to save energy 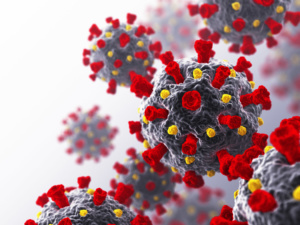 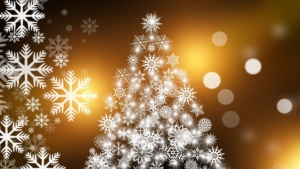 Merry Christmas and all the best for 2023! 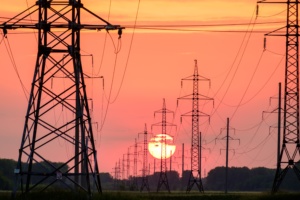 Preparing for electricity power-cuts, and what to do if a power-cut happens at Careeria 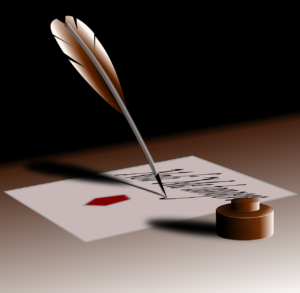